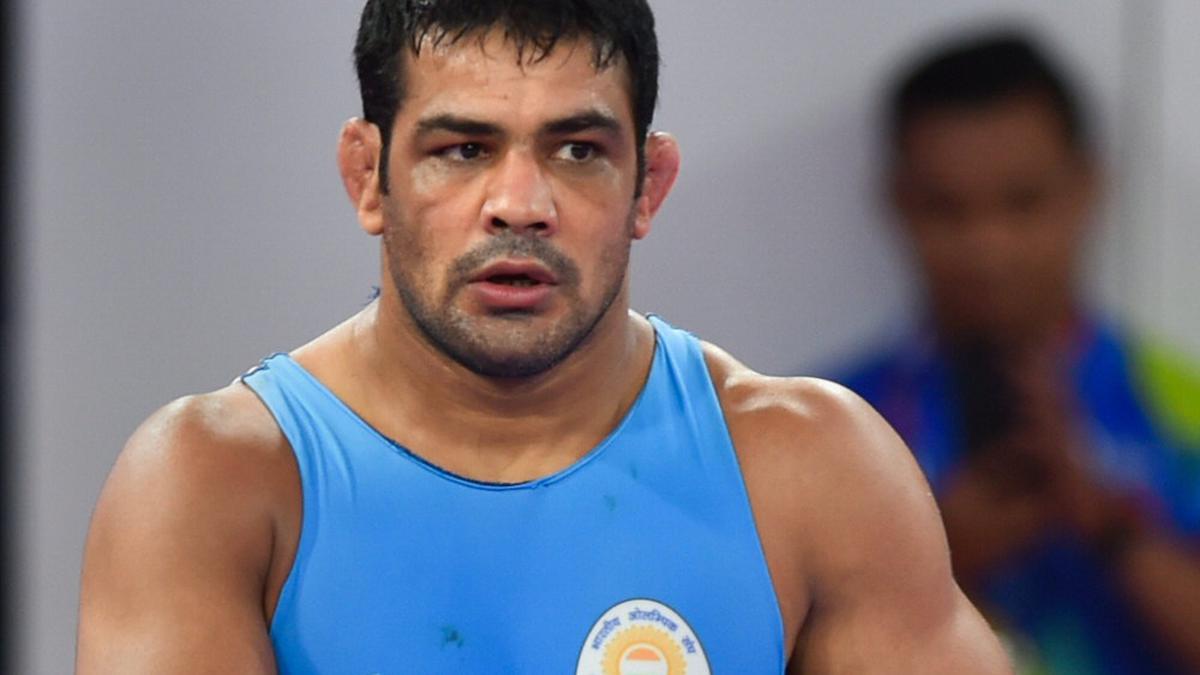 The Delhi Police arrested two-time Olympic medallist Sushil Kumar on Sunday. It is one of the most staggering events in the history of Indian sports. The murder case in which the decorated wrestler’s name has cropped up is damaging, much in the way the match-fixing scandal that rocked Indian cricket more than two decades ago.

The impact is immense because Sushil is the only one from the country, which has not produced too many individual Olympic medallists, to have claimed two medals at the quadrennial event and a world title.

In happier times, one needed to witness Sushil’s stardom and fan following in person to understand the impact he had on the Indian sporting scene and beyond it. If his 2008 Beijing Olympics bronze medal, which came alongside shooter Abhinav Bindra’s historic gold medal and boxer Vijender Singh’s bronze, was a surprise for many, his 2012 London Olympics silver medal was an achievement by an accomplished performer. It elevated Sushil, who rose from his humble family background in Delhi’s Baprola village, to superstardom.

Everywhere Sushil went as a guest following his success in London, the crowd jostled to have a glimpse of the man of the mat. Stories abounded of fans offering big tins of ghee and sacks of almond as gifts to the champion as a mark of their love and respect.

Amid all this, Sushil’s well-behaved and down-to-earth persona remained unchanged. He continued to be available to a phone call. He remained so until the time of his disappearance following the killing of 23-year-old wrestler Sagar inside the campus of the sprawling Chhatrasal Stadium on the intervening night of May 4 and 5. The wrestling world of Chhatrasal Stadium is where Sushil ruled, following in the footsteps of his mentor and father-in-law, wrestler Satpal.

People who have known Sushil for a long time are stunned that he finds himself embroiled in a murder case. With the police looking for him, he knocked on the court’s doors for anticipatory bail, which was refused. Incidentally, the police also announced a reward of Rs 1 lakh for information on Sushil. All these developments have only tarnished his image.

What happened inside the Chhatrasal Stadium on that fateful night, how Sagar was killed and whether Sushil had a role in it are being probed by the police. Sushil has been quoted as saying that the incident was a handiwork of outsiders. People close to Sushil claim it is a conspiracy against him. The sporting role model for millions is now in a corner where his reputation is at stake, apart from the legal process he will have to face.


Reports suggest Sushil could have had links with a criminal gang due to business interests. It is for the police to establish the truth, but why would an icon of Sushil’s stature be associated with a criminal gang? Some say the alleged transgression could be the result of bad company, and Sushil, who meets hundreds of people, should have known better.

When you are someone people look up to, you are expected to behave in an ideal way. Sushil, however, has not done that, neither in this case nor when questions were raised about the functioning of the School Games Federation of India (SGFI), another legacy he inherited from Satpal. As its president, he kept quiet.

Before this, with age catching up and younger competitors throwing challenges, Sushil could not keep himself away from controversies. The wrestler’s bitter feud with Narsingh Yadav for the 74kg slot in the 2016 Rio Olympics, which ended with Narsingh testing positive for a banned substance and claiming that it was sabotage, is a case in point. The allegations of his supporters beating up wrestler Parveen Rana’s brother during the 2018 Commonwealth Games trials in Delhi also saw his reputation take a hit. Sushil has maintained he had no role in all this.


The law will decide whether 37-year-old Sushil is guilty or not in the young wrestler’s murder case, but by opting to be on the run, one of India’s greatest Olympians appears not to have chosen the right path.

Many budding wrestlers who idolise Sushil will wish he comes out of this trouble unscathed, but they need to learn a life lesson from this episode. They must protect themselves and the ancient sport they practise from controversies that can ruin lives and careers.

Amazon, Google Pressed by US Lawmakers on Smart Speakers Markets

Nikon Will Let You Use Your DSLR or Mirrorless Camera as...