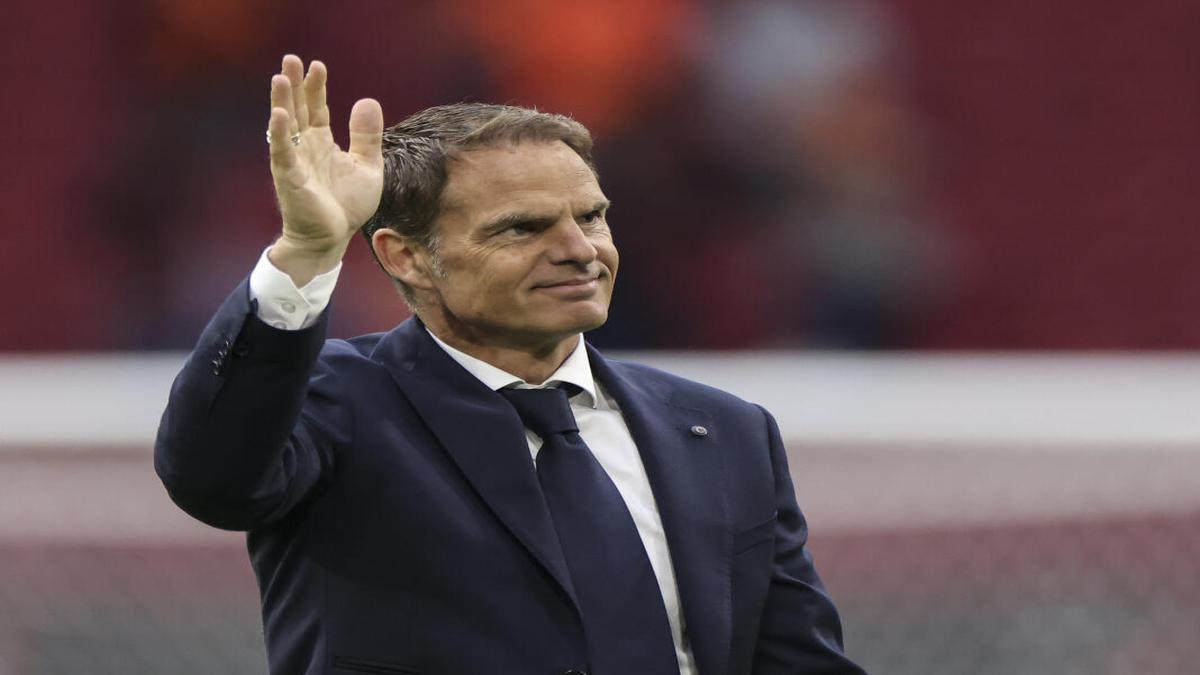 Netherlands coach Frank de Boer said his team is capable of success at the European Championship but would need matters to go perfectly for it over the next fortnight to take the trophy.

A place in the semi-final would represent a successful tournament, he added ahead of the last 16 clash against the Czech Republic in Budapest on Sunday.

“If we make the top four, then I think we’ve done a good job. But the goal is to win the final, then it is completely successful,” De Boer told Saturday’s news conference on the eve of the game at the Puskas Arena in Hungary.

“There are many teams who believe the same thing and who have a lot of quality. You don’t just become a champion, there is a lot it takes to get there, but we have the qualities to do it. But to achieve this everything has to be right.”

De Boer also attempted to pour cold water on growing expectations at home that their team has a dream draw in the knockouts after winning its three group games to top Group C.

“I find the route the most favourable from our side of the draw, because you have five days rest after the last 16 before going onto Baku for the quarter-finals and again five days rest before the semis.


“But that’s the only advantage I see. We have to beat the Czech Republic first and which opponents come thereafter is immaterial until we do so.”

The winners of Sunday’s match meet either Denmark or Wales, who were competing in the first last 16 match on Saturday.

De Boer said he expected a lot of pressure from the Czechs, who finished third in Group D.

“They play as a unit, they know what they want. They like to disturb the opponent early, piling on the pressure. If there is space available, they are capable of playing the ball on the ground but if not they can also go deep and fight for the second ball,” he said.

“They will be a difficult opponent, one that traditionally we have always had a difficult time against. We have to be top notch to beat them.”

As for his own side, the Dutch coach said its improvement continued. “We have had different moments during the matches. Against Ukraine we were quite good on the ball and less defensively. Against Austria, it was the other way around and with North Macedonia we were strong in both.”

7 Tips For Using Online Casino To Leave Your Competition In...