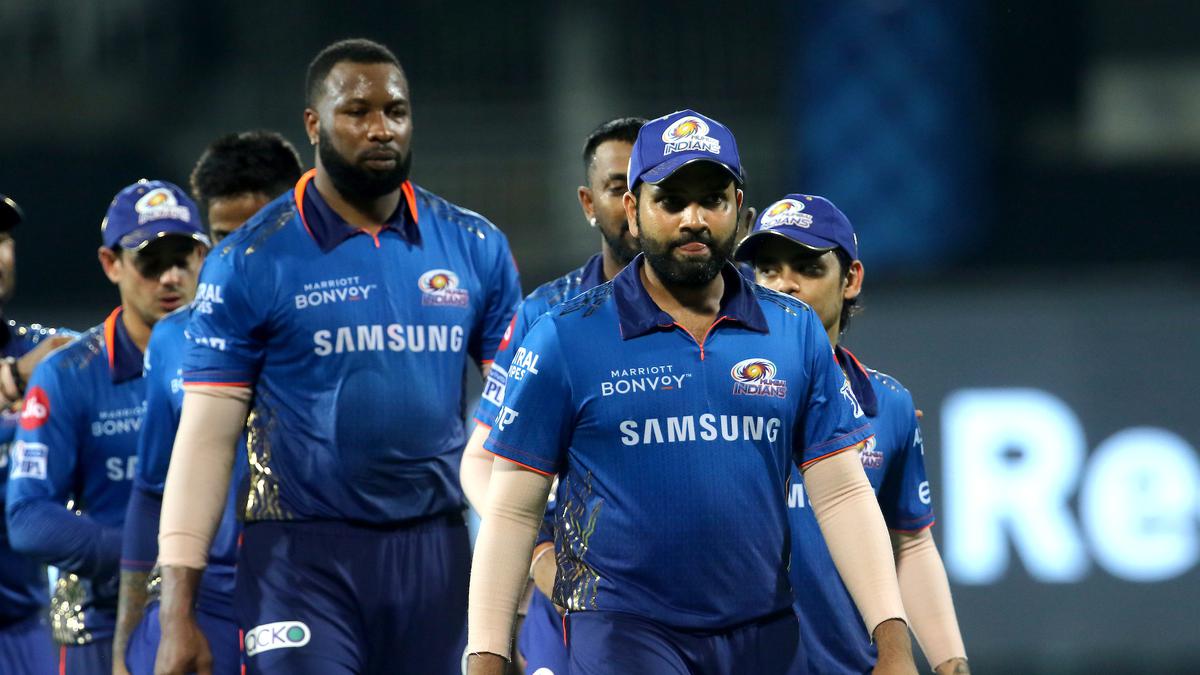 The Indian Premier League franchises are awaiting clarity on the availability of the overseas players as the Board of Control for Cricket in India firms up its plans to hold the remainder of the tournament in the September-October window in the United Arab Emirates.

Sportstar understands that the BCCI plans to start the tournament around September 18 across three venues — Dubai, Abu Dhabi and Sharjah — and it will continue till October 10.

“It will be important to know about the player availability so that we can plan accordingly. The IPL has been a marquee event in terms of the participation of the overseas players, and if some of the major boards don’t release players, it could lose some sheen. We have just been told that the remainder of the tournament is on,” said a franchise source.

The BCCI plans to have 10 double-headers during a three-week window. “That’s what the plan is for now. But obviously, a lot needs to be addressed. We are confirmed that the tournament will start by September 18-19. The decision will be conveyed to the stakeholders in the SGM as well,” a Board official said.

There is no update on the availability of cricketers from Australia, England and New Zealand. Even the West Indians will be busy with the Caribbean Premier League. The BCCI is trying to convince the West Indies Cricket Board to complete the CPL by September 15 so that their players can be available for the IPL.

Earlier, England and Wales Cricket Board director Ashley Giles had said that the English cricketers might have to give the rescheduled IPL a miss due to international commitments. They are supposed to tour Bangladesh and Pakistan in that period.

The Indian team’s last Test match against England will finish on September 14 at Manchester and the players will fly out the next day by a charter flight. There will be a three-day quarantine in the bubble-to-bubble transfer.

The BCCI has also decided to pause the proposed T20I series against South Africa scheduled in September.

With the T20 World Cup set to start from October 18, all players in the IPL will have to be released a week in advance.