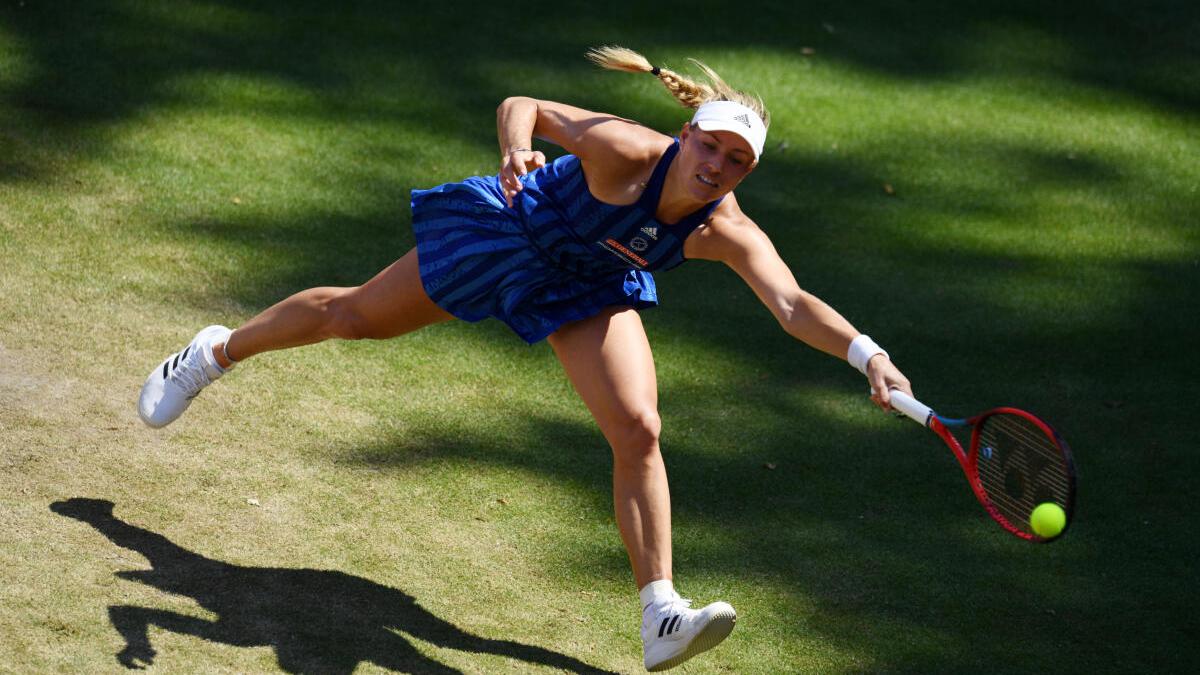 Angelique Kerber won her first title since Wimbledon in 2018 by beating Katerina Siniakova 6-3, 6-2 in the final of the Bad Homburg Open on Saturday.

Back in a final for the first time in two years and playing in front of a home crowd, the three-time Grand Slam champion broke Siniakova’s serve six times en route to her 13th career WTA singles title.

“It’s a really special one to win here, another title,” said the German, who also upset top-seeded Petra Kvitova in the semifinals. “It’s a great feeling and thank you to everyone.”

Kerber adds the Bad Homburg title to her two other wins on home territory in Stuttgart in 2015 and 2016.

Kerber is seeded 25th for Wimbledon and will play Serbia’s Nina Stojanovic in the first round next week.

Murray calls on tennis chiefs to implement protocols to deal with...

Mi Notebook Pro X Teased to Launch on June 30 With...